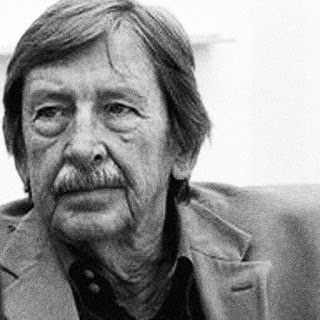 BOB NOORDA Bob Noorda was a Dutch-born Italian graphic designer who lived and worked primarily in Milan from 1954 until his death. His works included design projects for major corporations and large-scale retail chains, publishing houses as well as public works such as the Milan Metro and NYC subway sign and image systems. In addition to design practice, Noorda was a professor in graphic design at the Industrial Design School in Venice, ISIA Urbino and IED (European Institute of Design) in Milan. From 1996 to 2001 he was a professor of visual communication at Politecnico di Milano. Project Title (1963): LINEA 1 Client:  MM – Metropolitana Milanese A masterpiece of graphic design. This project introduced revolutionary innovations, becoming a standard for subway signage systems worldwide. For the first time ever, all signage information were placed on a band that ran along the whole line, while station names were repeated every five meters to be easily read by anyone, while the train was
Post a Comment
Read more